Hey Everyone! This will be the first of three posts about my most recent sister trip to Europe! First up, is Munich! One of my favorite cities in Germany! This was my third time going (and sadly the only trip that didn’t involve Oktoberfest) but regardless I had so much fun! Check out my other post about being in Munich and a few other towns in Germany HERE. It’s crazy how much my photography skills have improved over the years.

The main reason I was in Germany is because my sister won a work trip! How amazing is that? I’ve been consulting for a long time, and there are no trips to be won, except for the weekly flights to random parts of the US. Anyways, big thanks for my sister for letting me tag along! Below is what we did while we were there! I hope you enjoy!

We stayed at The Platzl Hotel, which is conveniently located around the corner from the Haufbrauhaus. It’s a really great area to stay in if you’re only n Munich for a few days because it’s in the center of everything and easy to walk everywhere.

On our first day we spent a few hours walking around the city. We saw Odeonsplatz and a little bit of Hofgarten before heading to a welcome reception her work put on at the Ayinger Brewery.

The next morning, full on pretzels and beer, we woke up early and took a walk through the English Gardens to see the infamous Munich surfers. These Gardens are huge and the perfect place to take a morning or afternoon stroll.

Personally my day doesn’t start without coffee, and there is something so comforting about having a Starbucks in the morning, even though I”m pretty sure Europeans hate the brand. It’s one of the only places you can get a true “Iced Coffee” in Europe – aka not an Americano on ice.. However, the mornings were a bit cooler in Munich so I stuck by my normal Pike roast.

Later that afternoon we took a bus tour around the city. I really enjoyed doing this because although I had been to Munich before, the other times I did mostly self guided tours and didn’t realize how many places I missed! One of those places being Nymphenburg Palace!

Marienplatz is probably one of the most recognized places in Munich and the views don’t disappoint. If you come to the city center make sure to look up the times when the Rathaus-Glockenspiel chimes.

After a full morning of exploring we went to the Paulaner Beer Garden for some much needed food and beer! My sisters work actually rented out the entire beer garden for the afternoon which was incredible! There were food stands setup throughout the garden in an all you can eat and drink style!

Our last stop of the day was BWM world. We only spent about a half hour here but I was so glad we went. The architecture of the building is incredible, and the cars…. omg the cars. There were beautiful Rolls Royce’s (which are a tad out of my price range), mini coopers and of course BMW’s. I wanted to take that little red convertible home with me.

We ended the day with a delicious dinner at The Grill at Künstlerhaus.

The next afternoon we took buses to a medieval fest. I had never been to one of these before and it was quite the experience. Again my sisters work rented out the entire place so we had all you can eat and drink while watching some fake battles and pretending we were queens of a mid-eval castle.

When we got back from the mid-eval festival we headed to Hofbräuhaus for a few beers and pretzels before walking around a little more and ending the night at a cute Italian place called Fedora right down the street from our hotel.

We had such a an incredible time in Munich and still had so much more fun to be had! Our next stop was Berlin! Recap of that trip coming soon!

Thanks for stopping by!

This site uses Akismet to reduce spam. Learn how your comment data is processed. 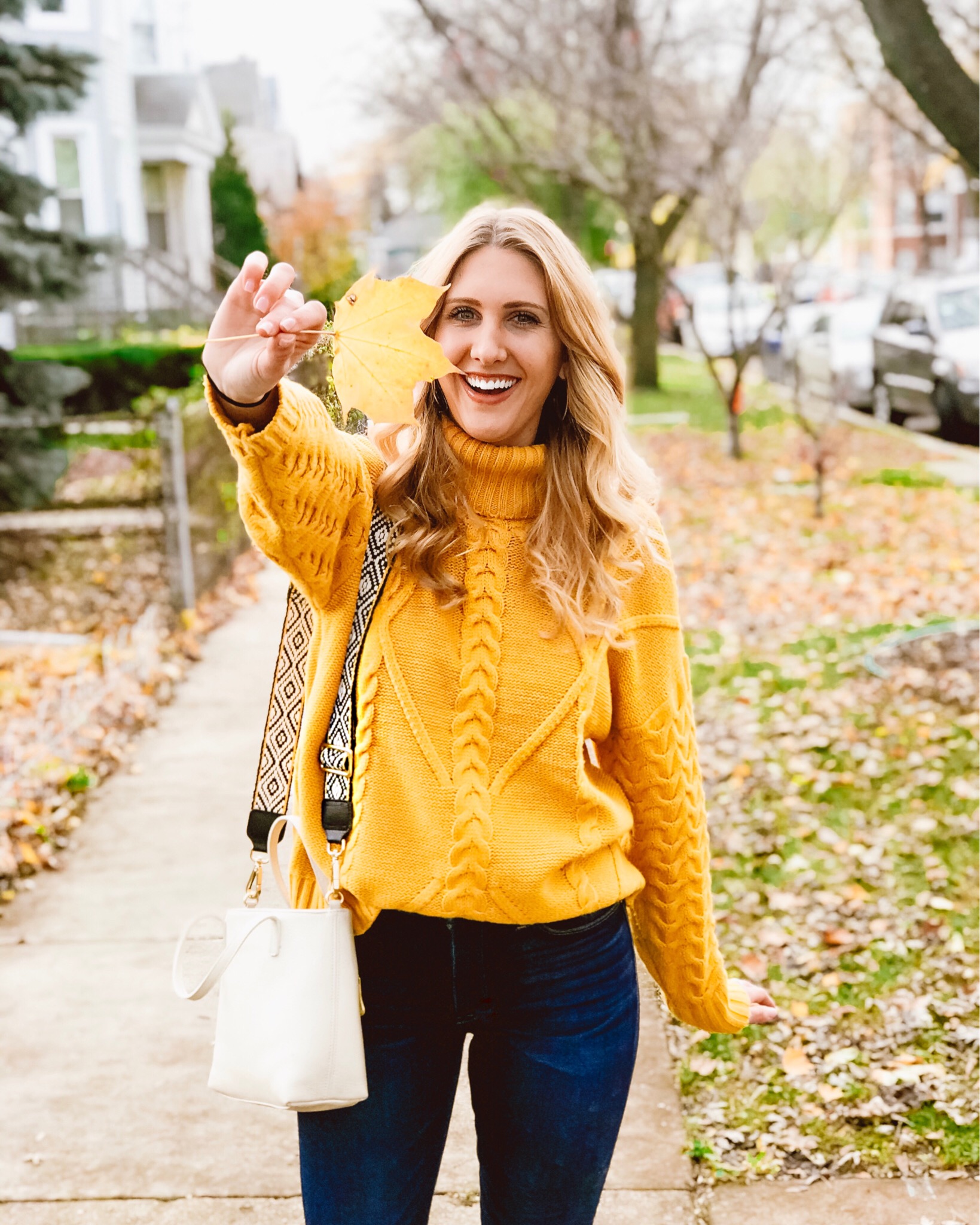 Hi There! I'm Kirsten, Supply Chain Consultant by day and blogger by night.

Let me help inspire your next trip and push you to live your best life, whatever that means to you!